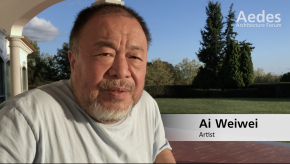 The installation Purgatory represents both a physical and spiritual transit space, as it emerges at any time all over the world in diverse configurations – as a border space, a refugee camp, a mobile space, a thought space – for millions of people, who are simultaneously in a state of movement as well as in a state of waiting, departure, escape, hope, despair, happiness; between the place they have left and that of their destiny or longing; on their way home, to a temporary outland or into exile. Ai Weiwei‘s work at Aedes is an adaptation of the project Bus Shelter he had placed citywide in New York’s public space in 2017 as part of his exhibition Good Fences Make Good Neighbors. The Chinese artist and activist, who himself grew up in exile, complements the installation at Aedes with a selection of large-format portraits of well known refugees – artist, philosopher, scientist – forced out of Germany in the 1930s due to the ideology of the political establishment. 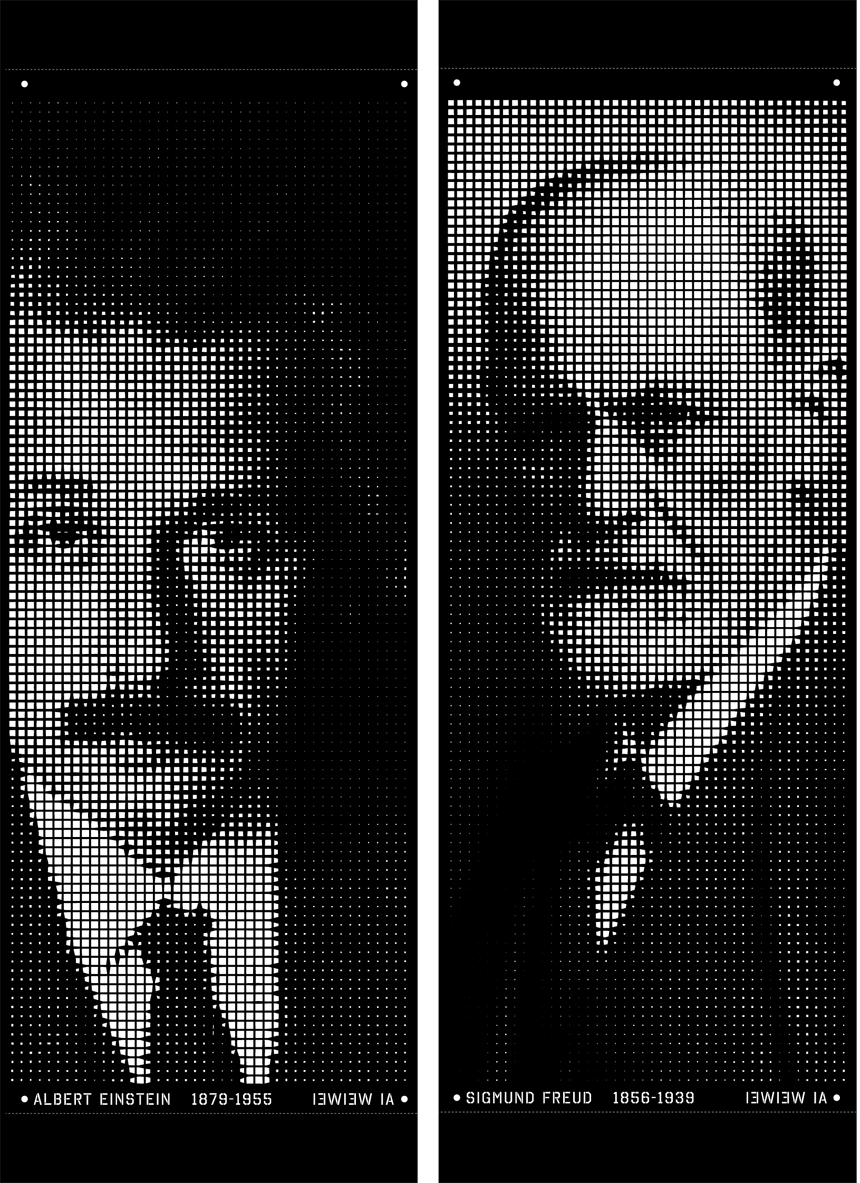 For Ai Weiwei the term Purgatory "best captures the present moment in Europe." Places like the refugee camps in Turkey, Jordan or Greece have become - so to speak - waiting rooms, places that are temporary, but only potentially, where refugees are refused to enter Europe while unable to return to their homelands. Like in the Catholic view, Purgatory is a place, where one waits until an unknown authority decides whether one can enter heaven or is sent to hell.

Simultaneously, the installation serves as a transitory space during the exhibition: invited guests from diverse backgrounds, professions and cultural contexts will exchange in dialogues or other performative ways about departure, arrival, being at home or displaced and everything that lies in between.

The work at Aedes is an adaptation of the project Bus Shelter that Ai Weiwei had placed citywide in New York's public space in 2017 as part of his exhibition Good Fences Make Good Neighbors. Ai Weiwei complements the installation at Aedes with a selection of large-format portraits of people, who have taken the road to exile.

The Installation Purgatory has been developed on the basis of the continuous dialogue between Ai Weiwei and The Aedes Metropolitan Laboratory on its programme Borders and Territories: Identity in Place. Since 2017 this programme explores in various formats identity, social and cultural belonging, translocation, border territory, migration and new spatial geopolitical and cultural possibilities of dividing and connecting. 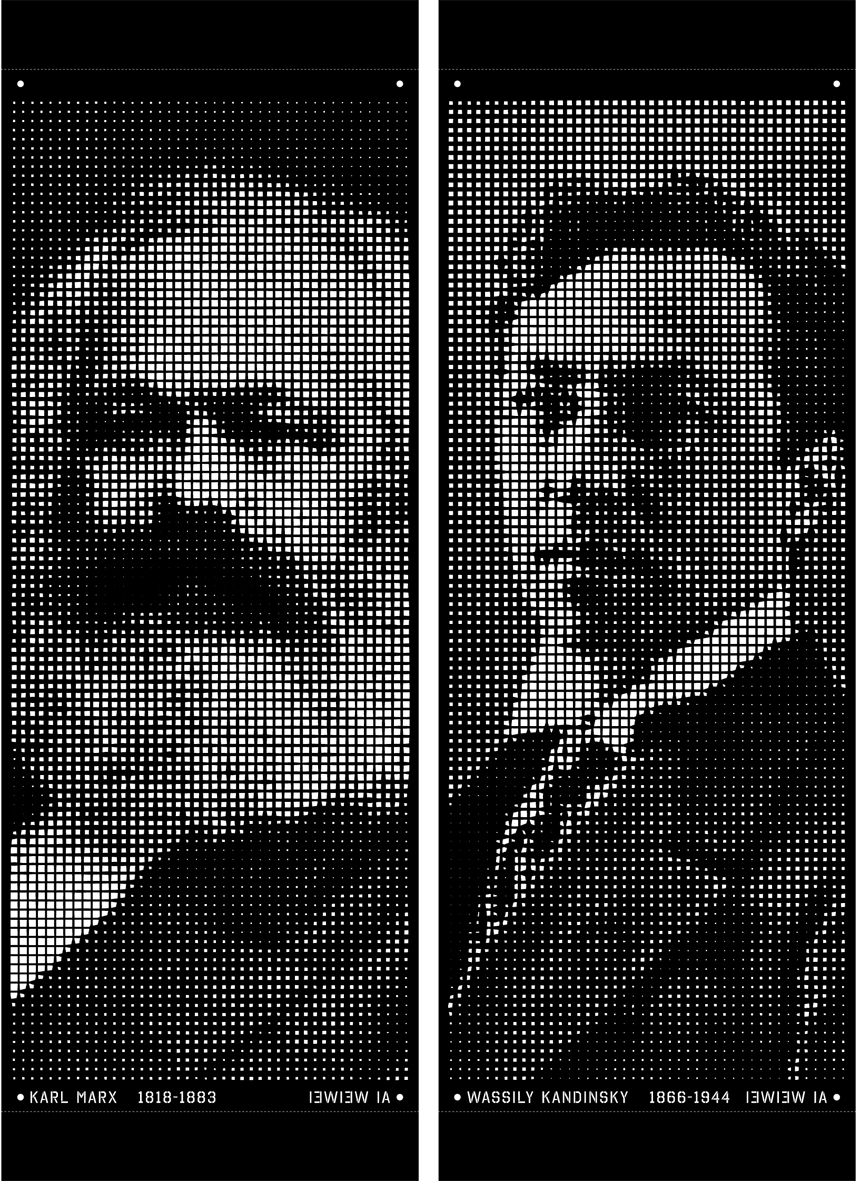 Ai Weiwei himself grew up in exile, as the son of an accused ‘Rightists‘ during the Anti-Rightist Campaign of the late 1950s in China. He studied in New York, spent many years as an artist and activist in China and now lives more as a permanent transient in exile in Germany and other European countries. The theme of expulsion, refuge, exile, the 'against each other' in cultures, political spheres of power and in society is continuously reflected in his works, actions, documentary photography and films.

Aedes first introduced Ai Weiwei in Germany in 2001 as an artist and architect in the group exhibition TU MU Young Architecture from China followed by the exhibitions Traveling Landscapes and Fake Design in the Village in 2006 and the exhibition Post Resettlement by the Palestinian artist Eid Hthaleen in 2016, which Weiwei curated.

Together with Purgatory, the exhibition City of Refugees by the professors of the University of Houston, Peter J. Zweig and Gail P. Borden, will be shown at Aedes Architecture Forum during the same period. Both exhibitions conclude the 40-year Aedes programme of 2020.

Since ANCB The Aedes Metropolitan Laboratory is a non-subsidised cultural institution, Ai Weiwei will donate this installation and the art sale will be used for further implementing the research programme at ANCB. 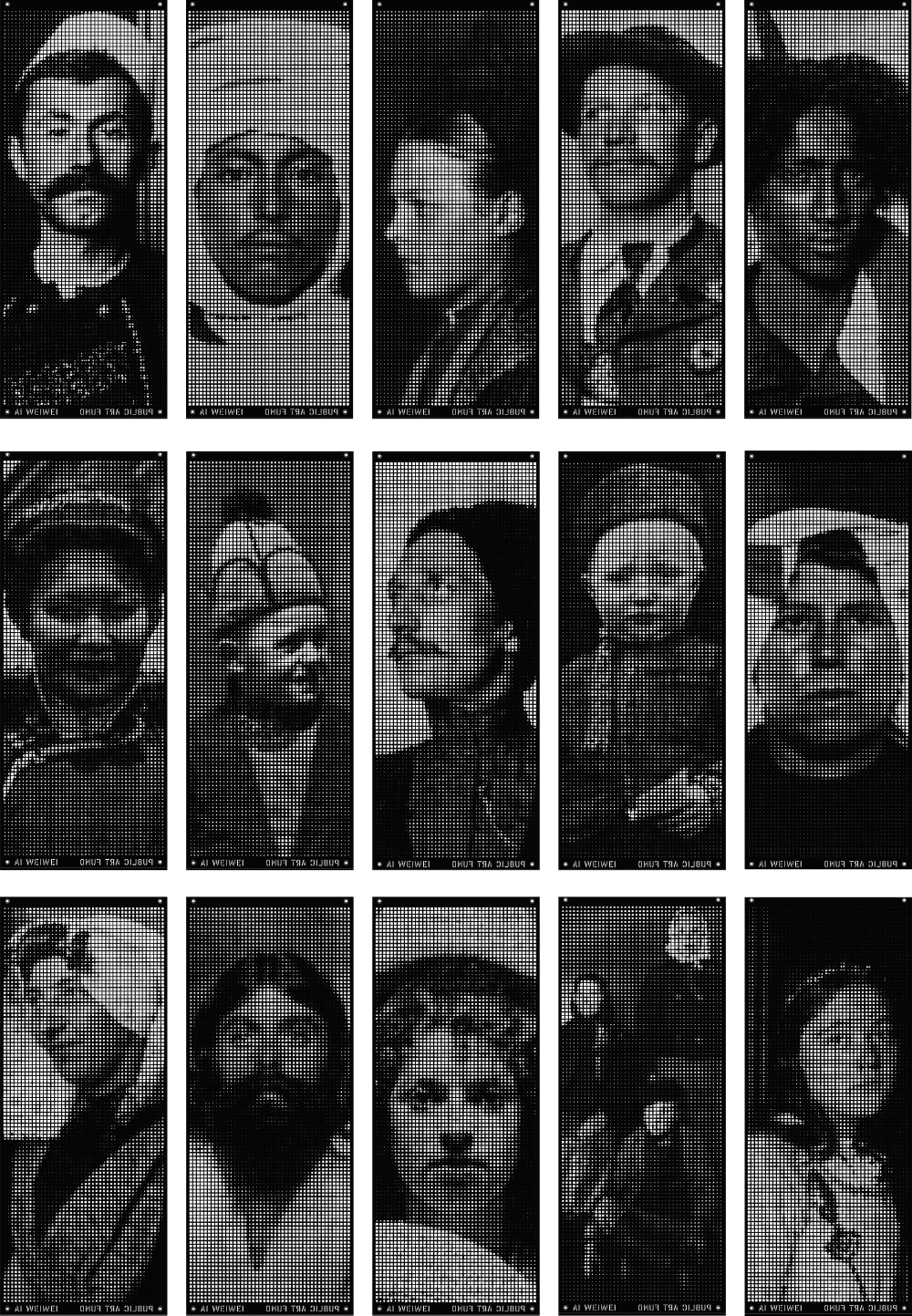 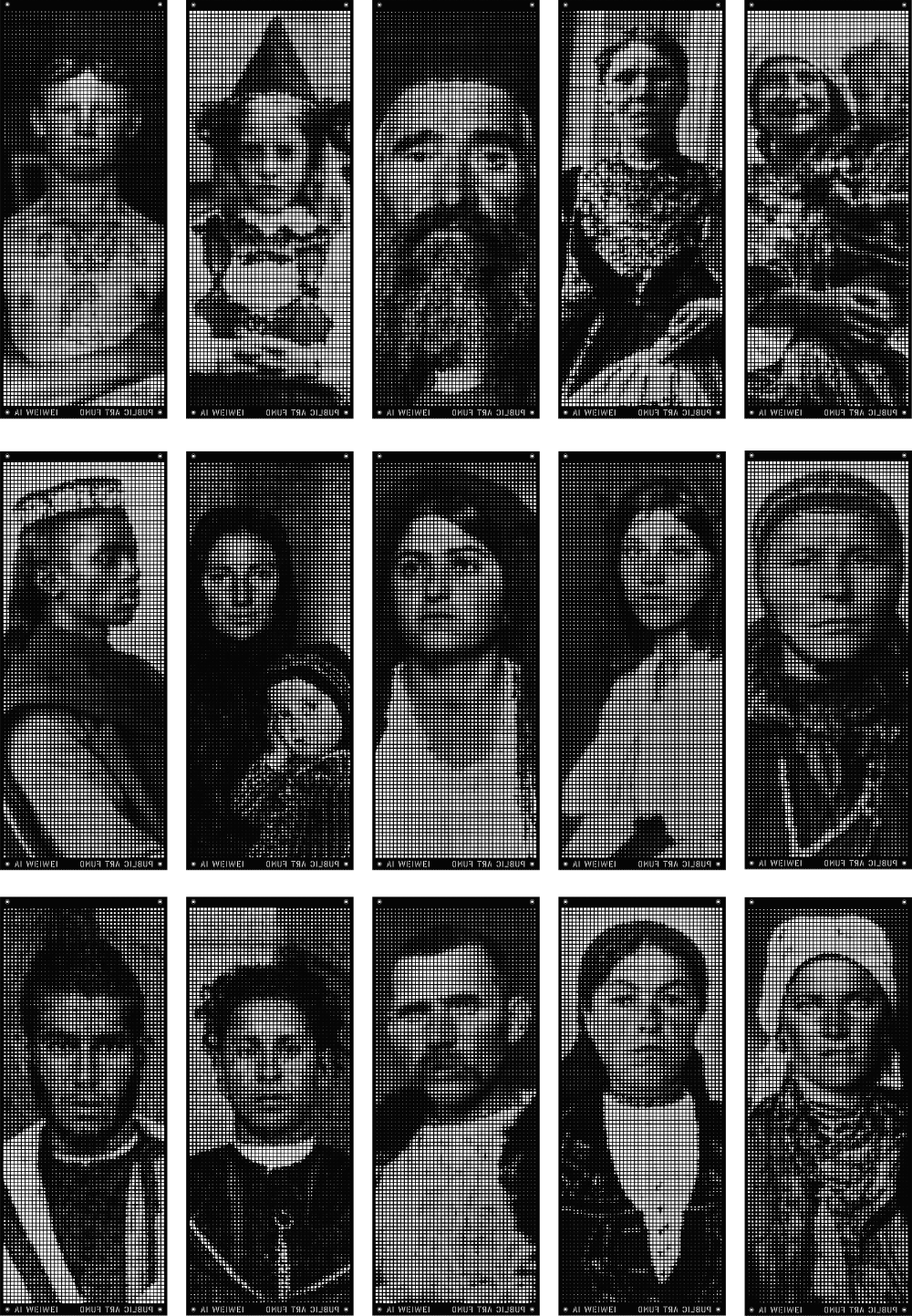 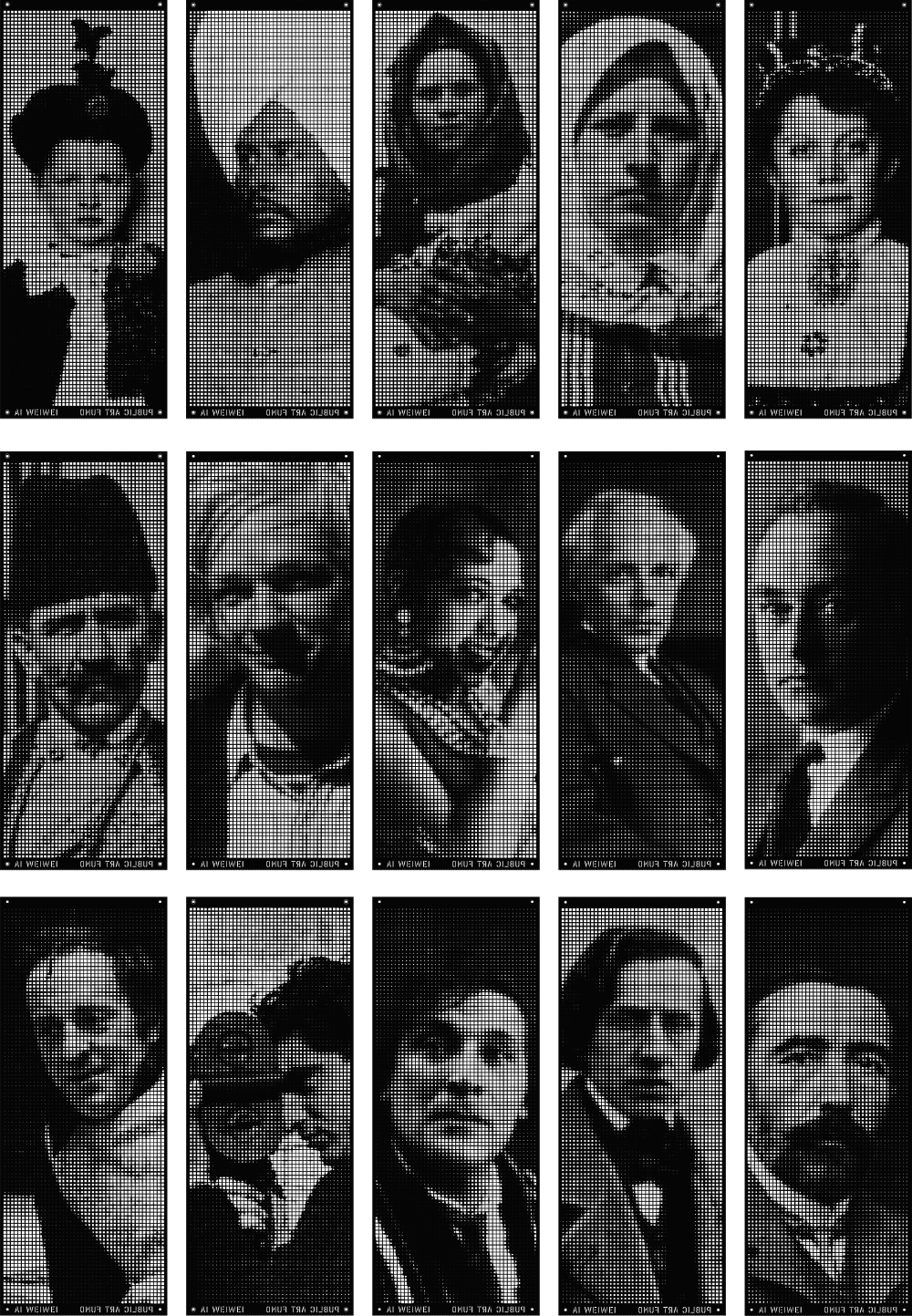 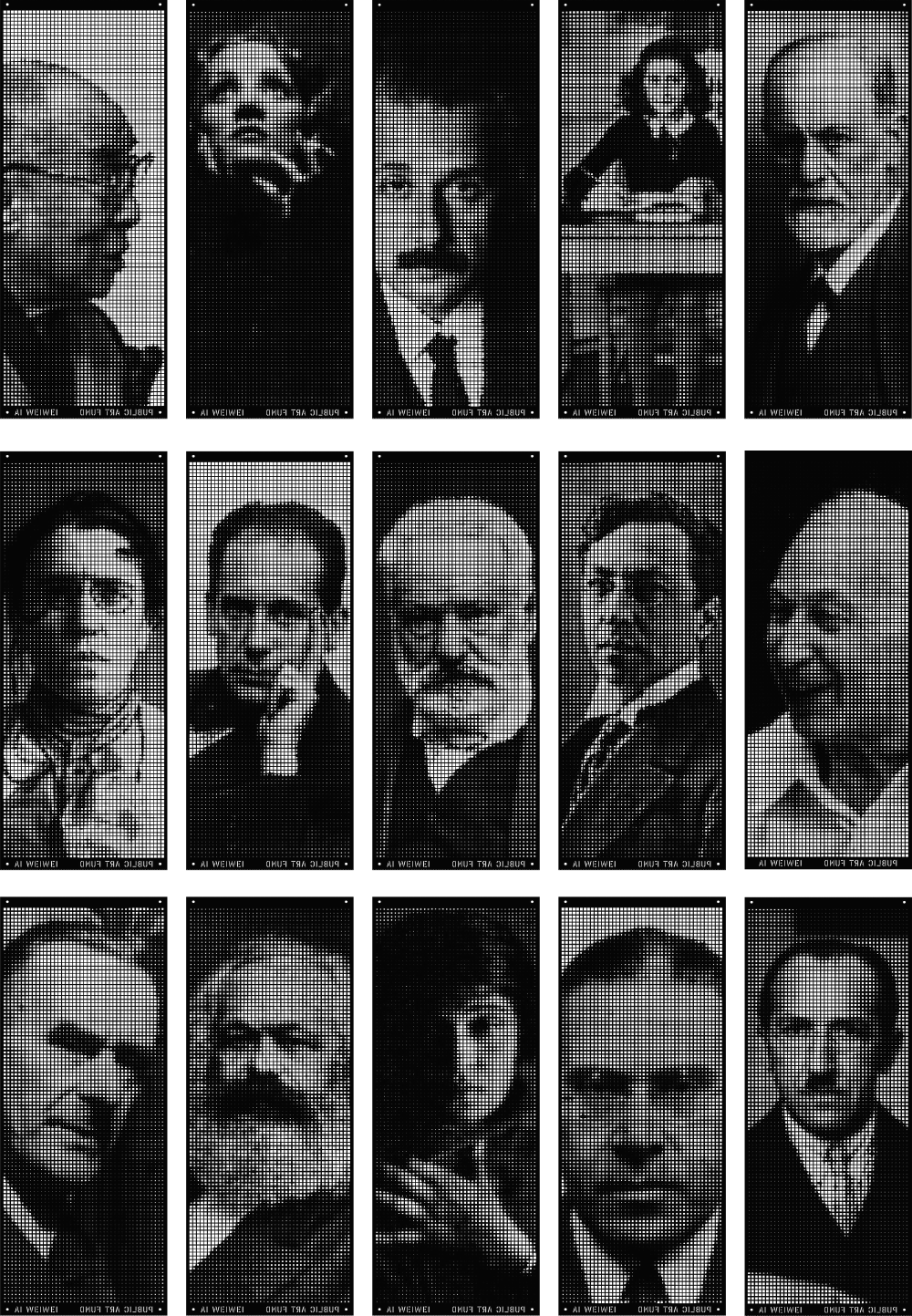 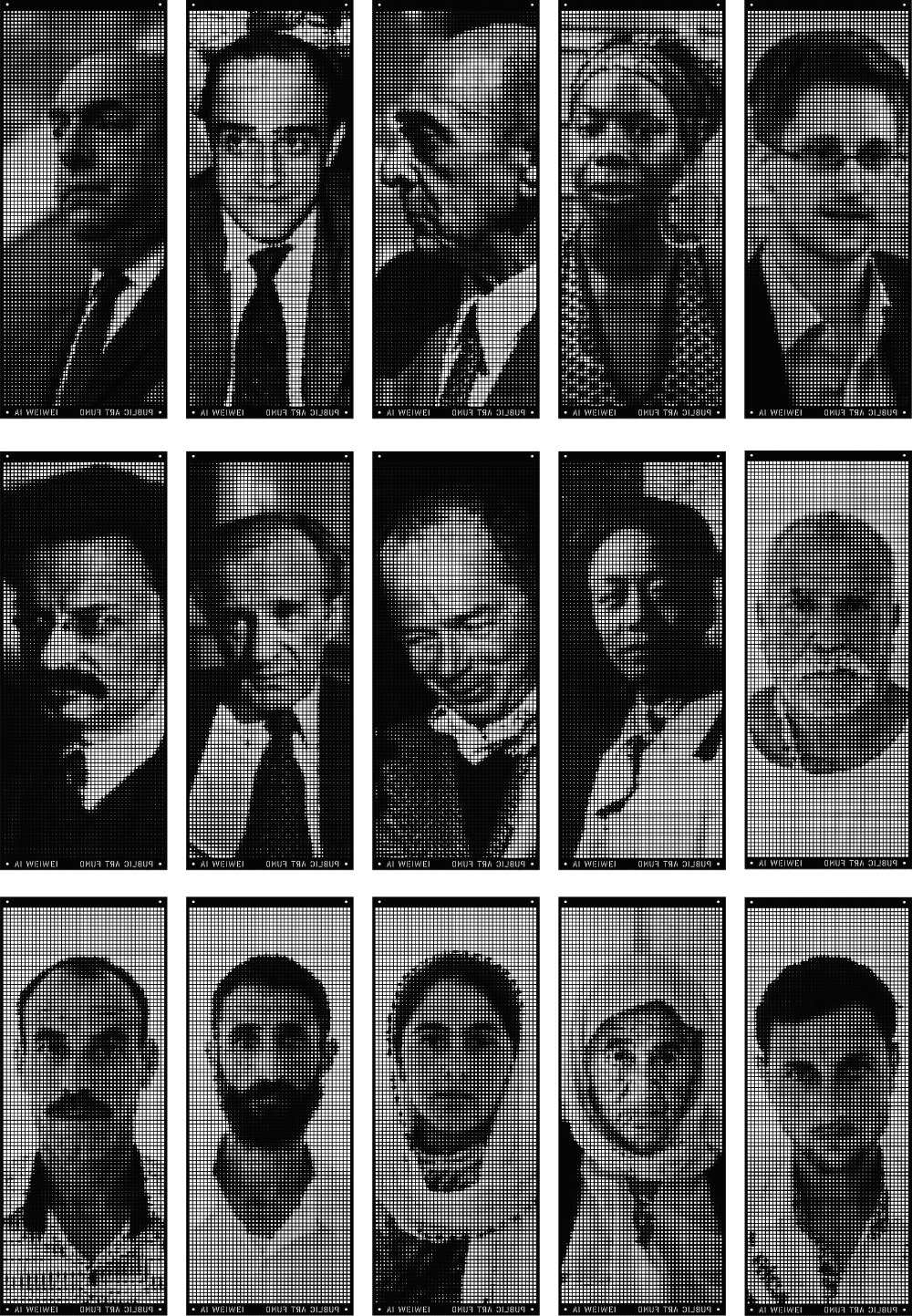 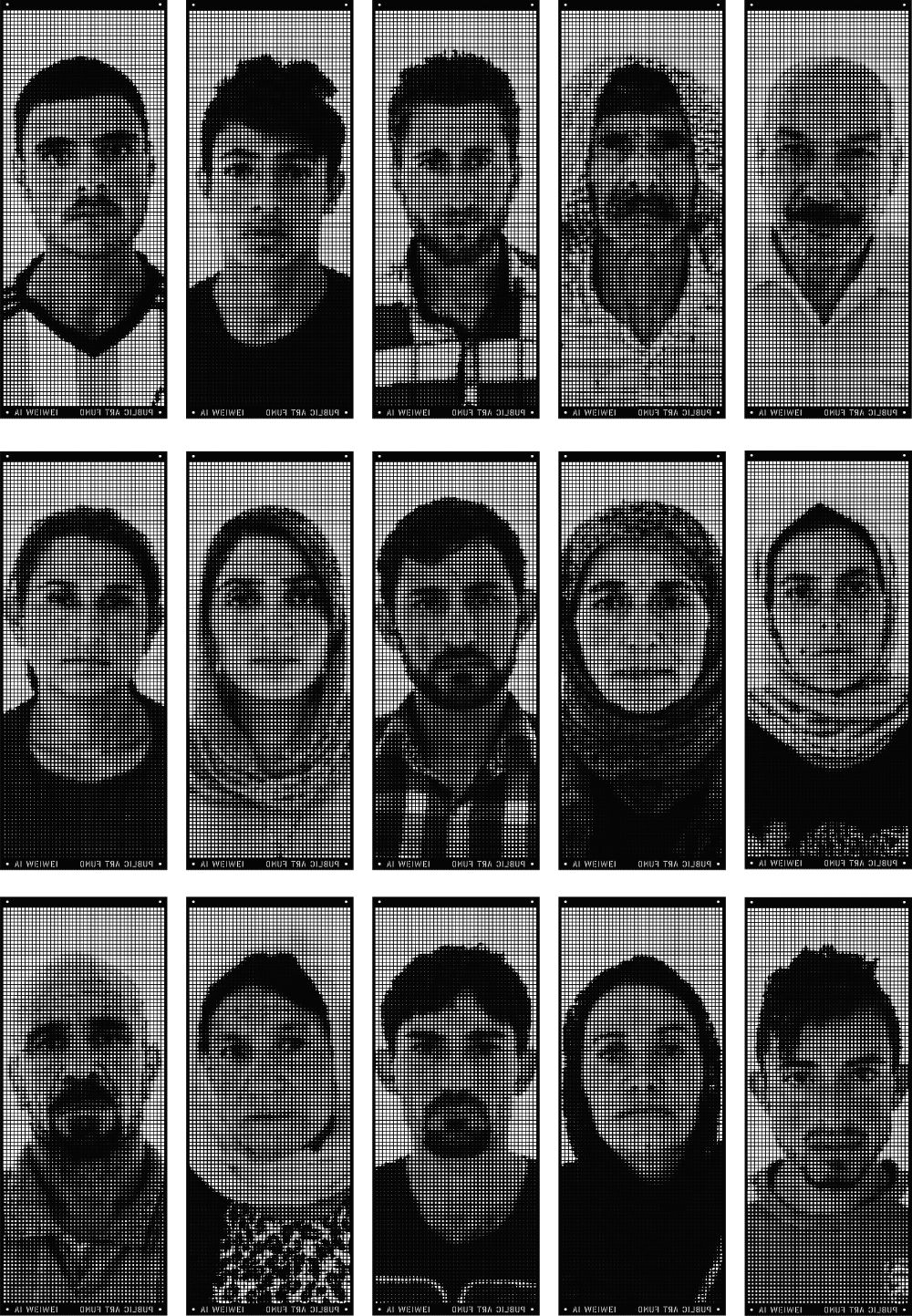 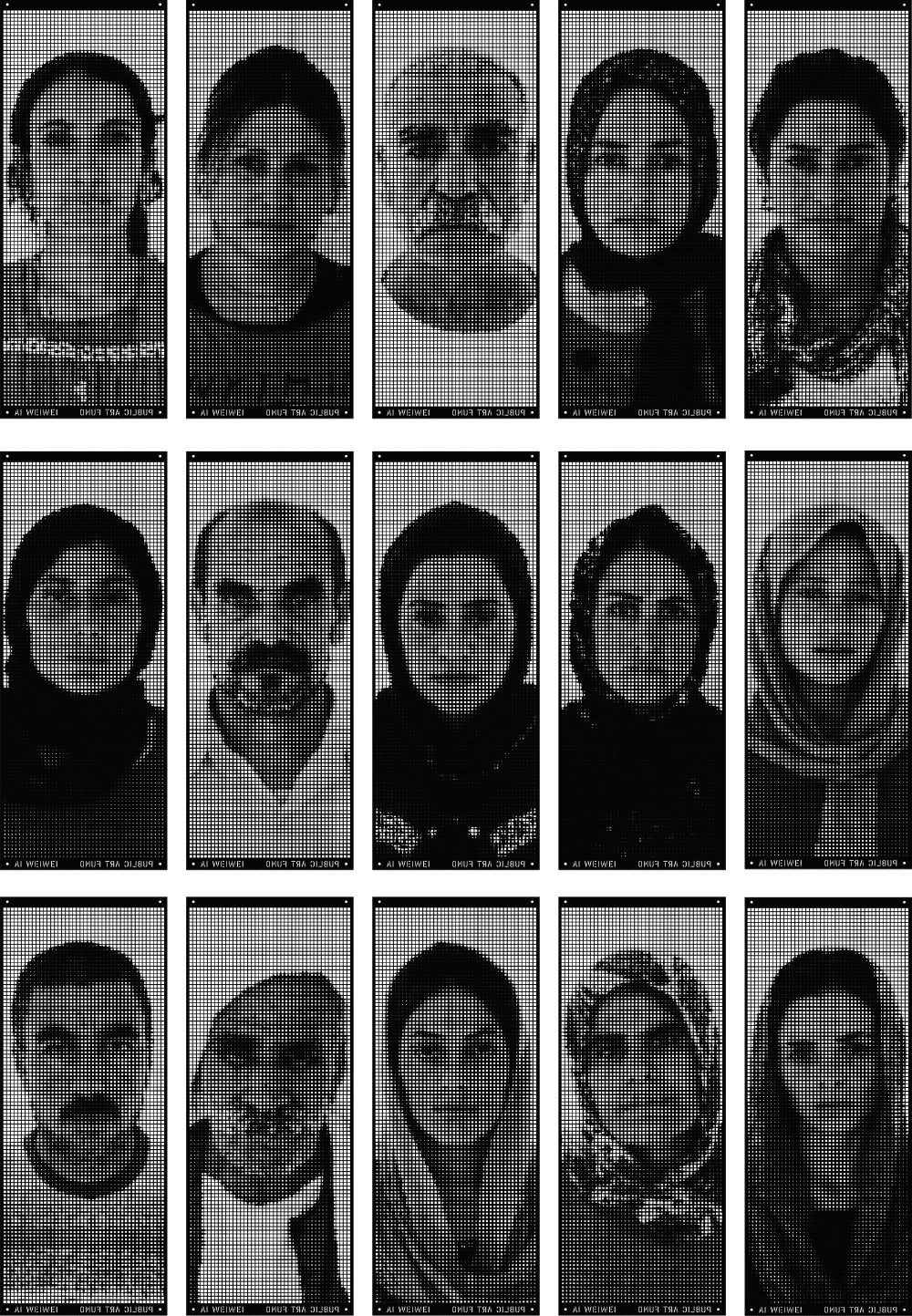 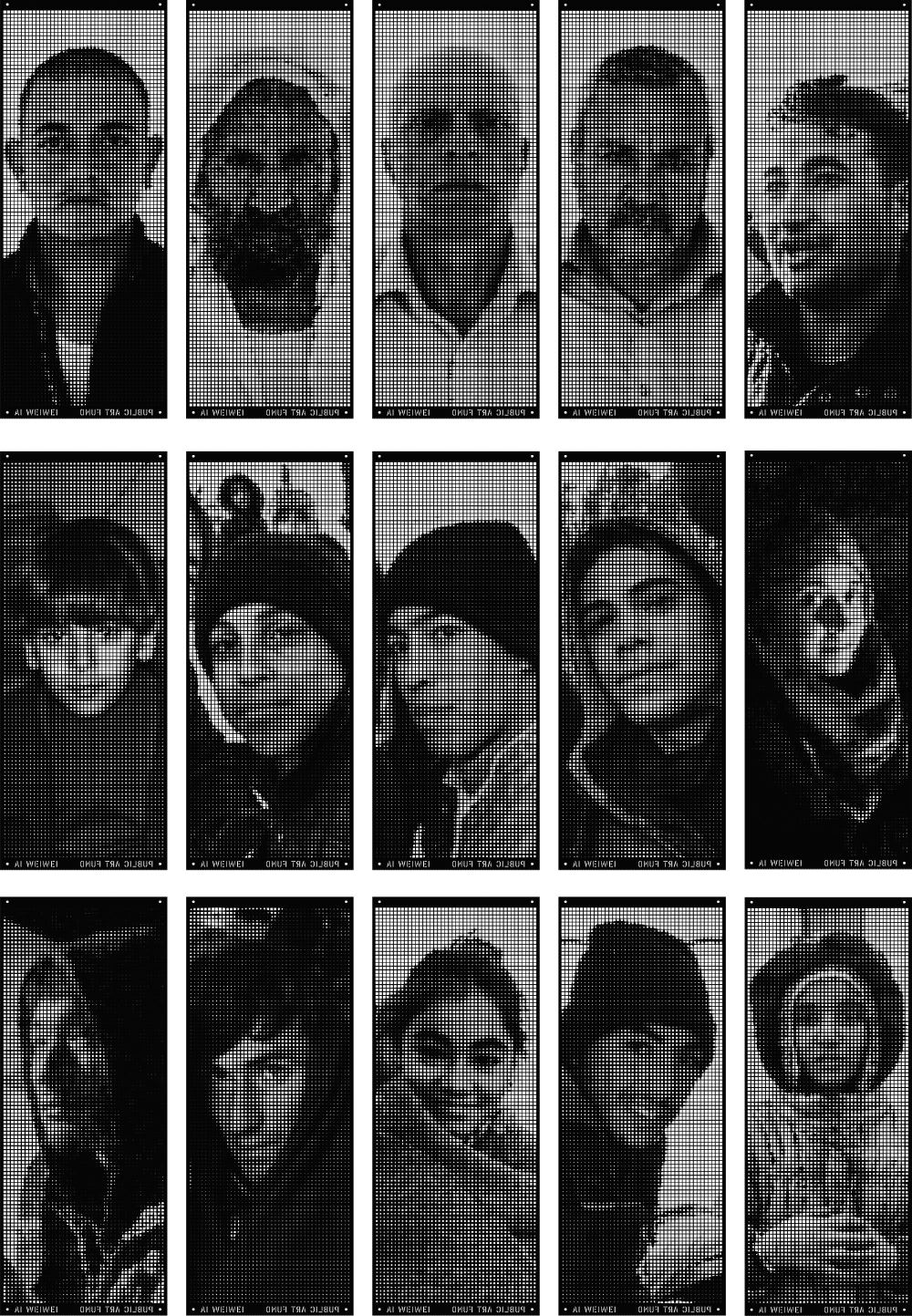 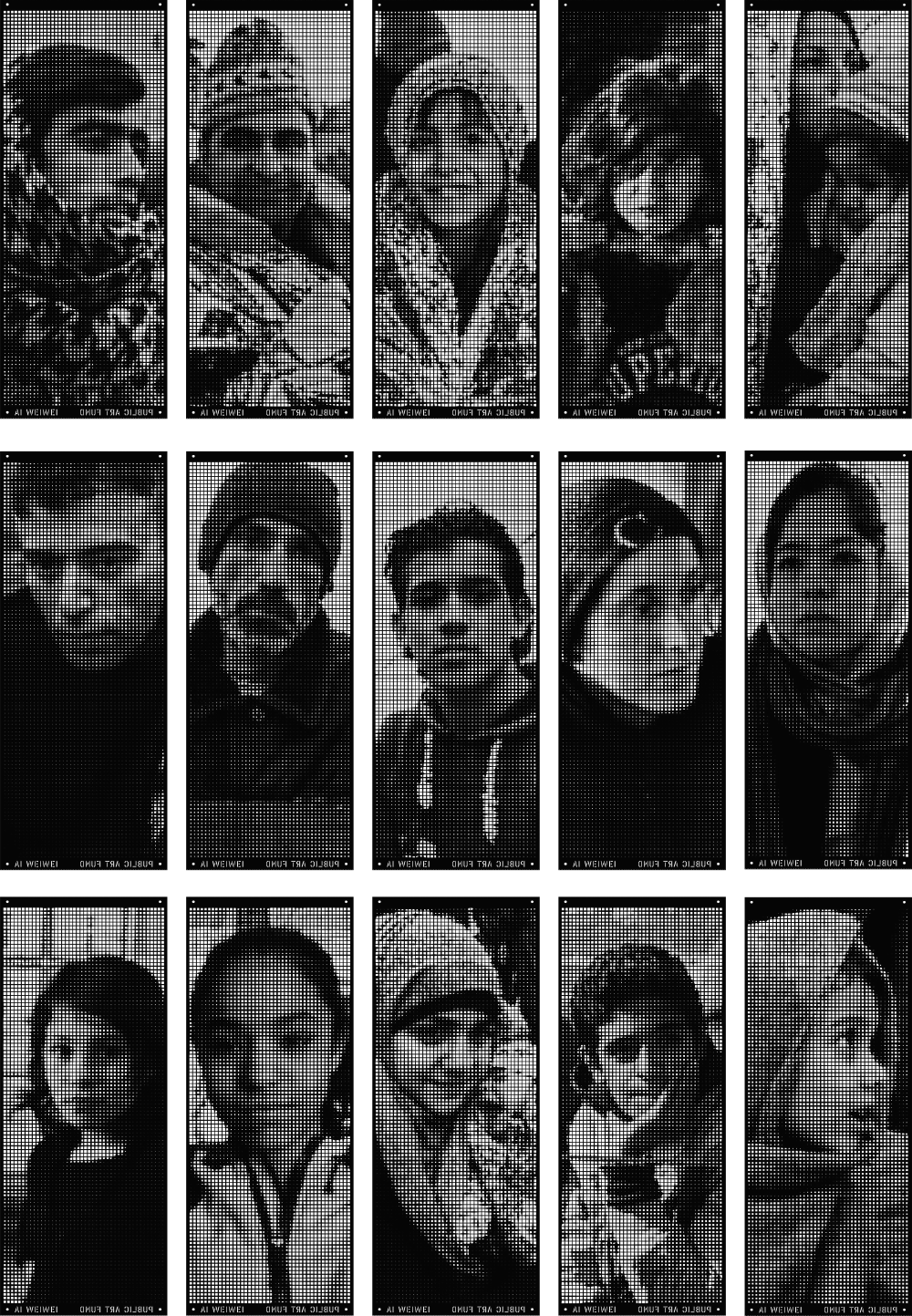 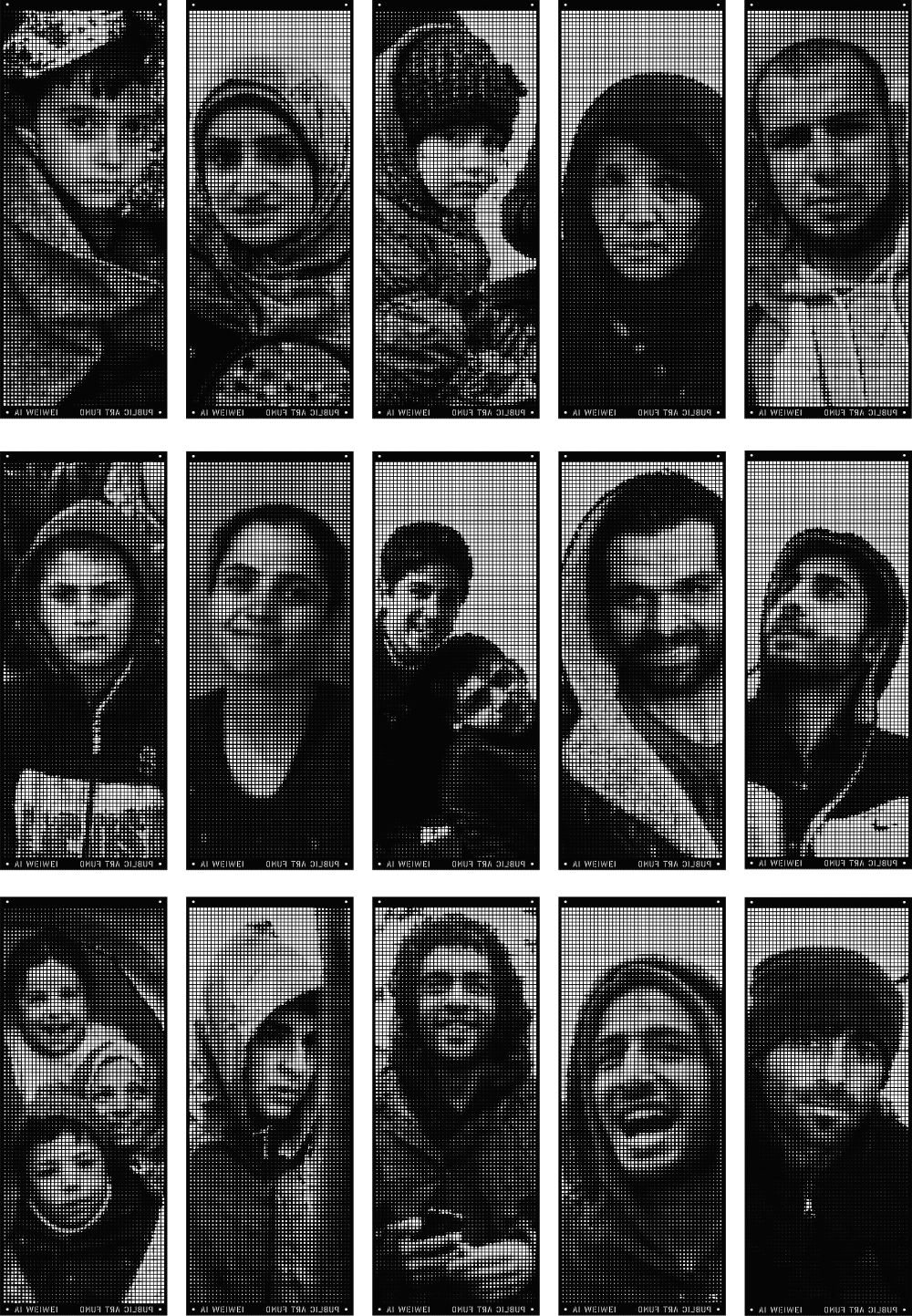 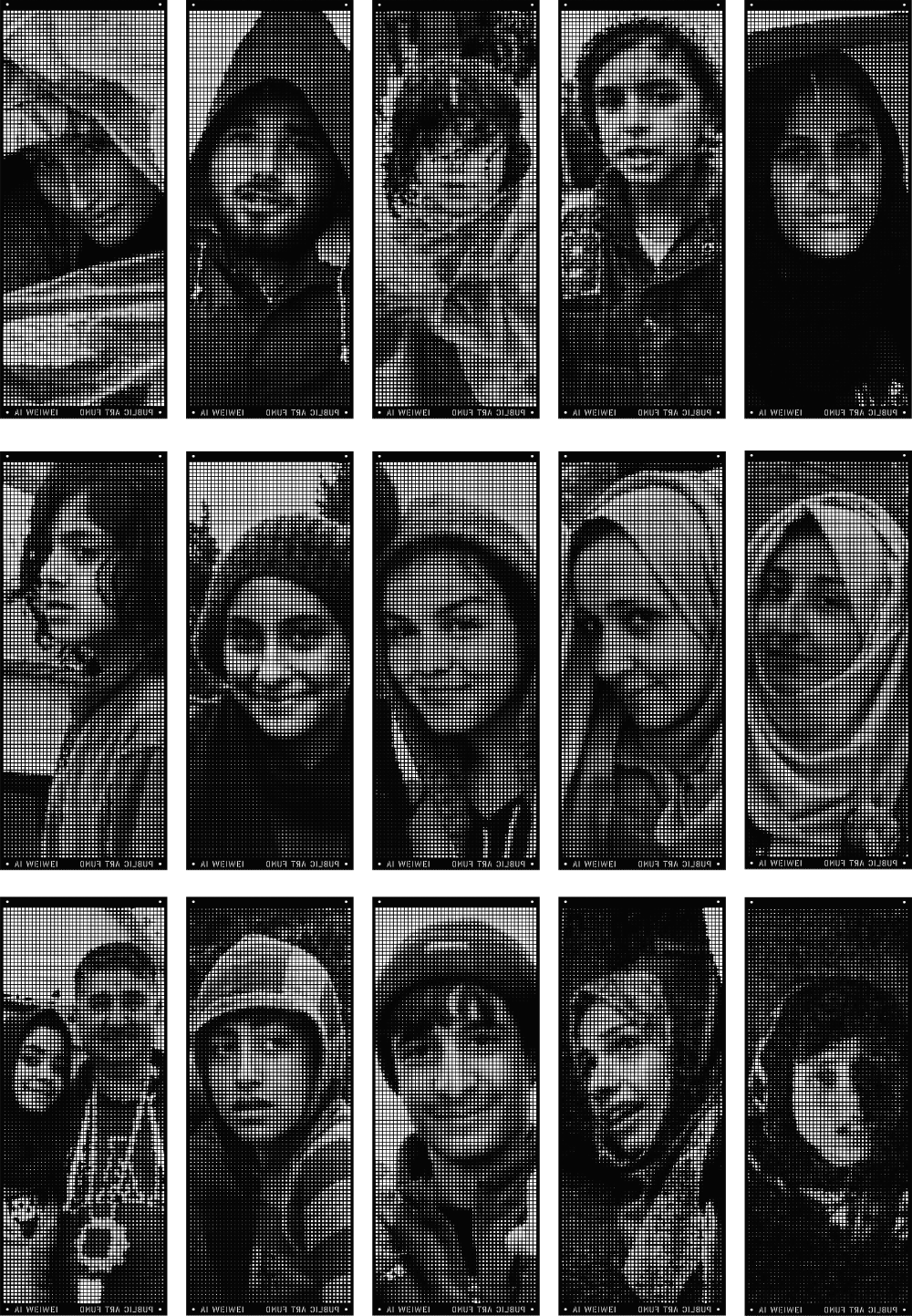 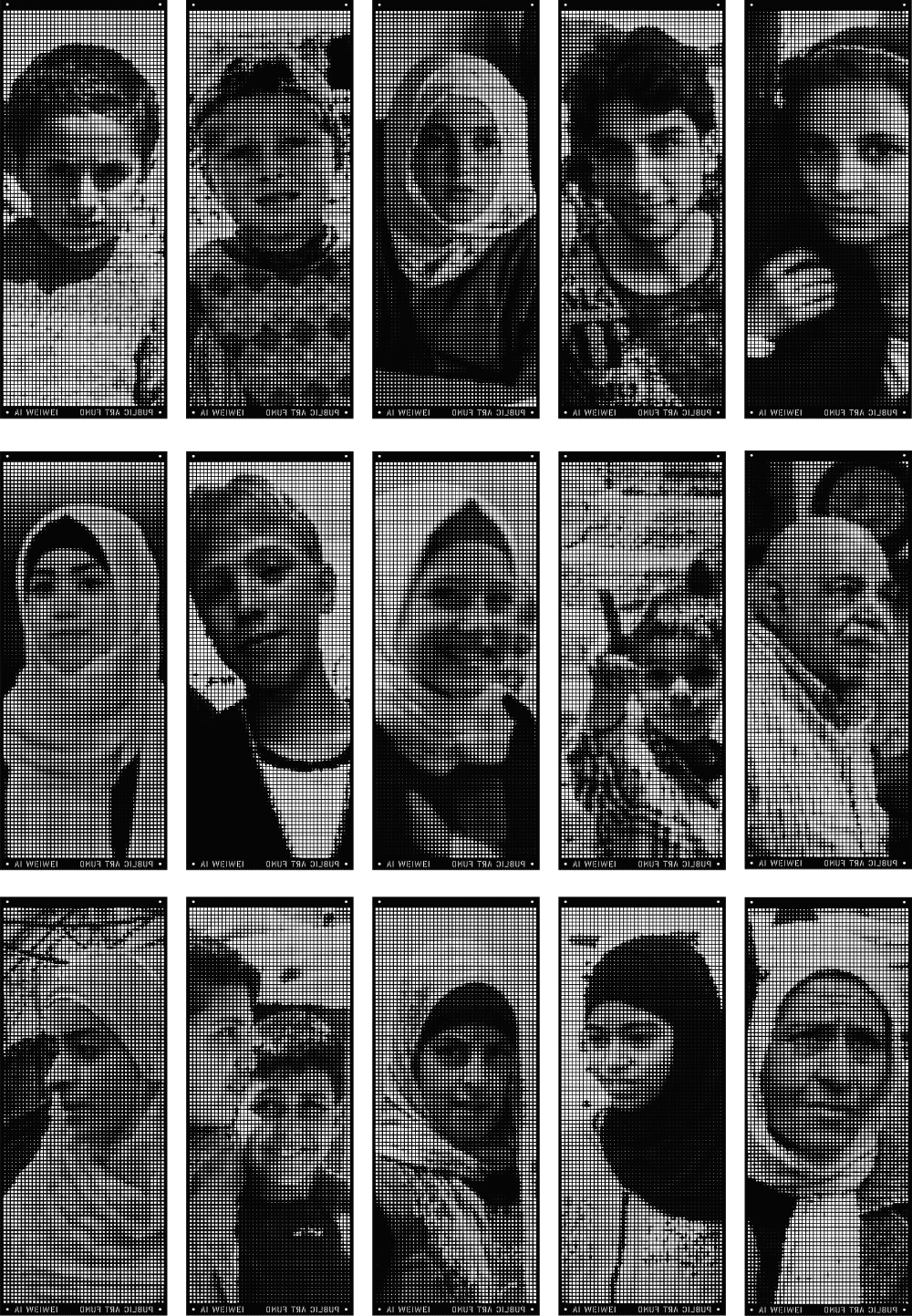 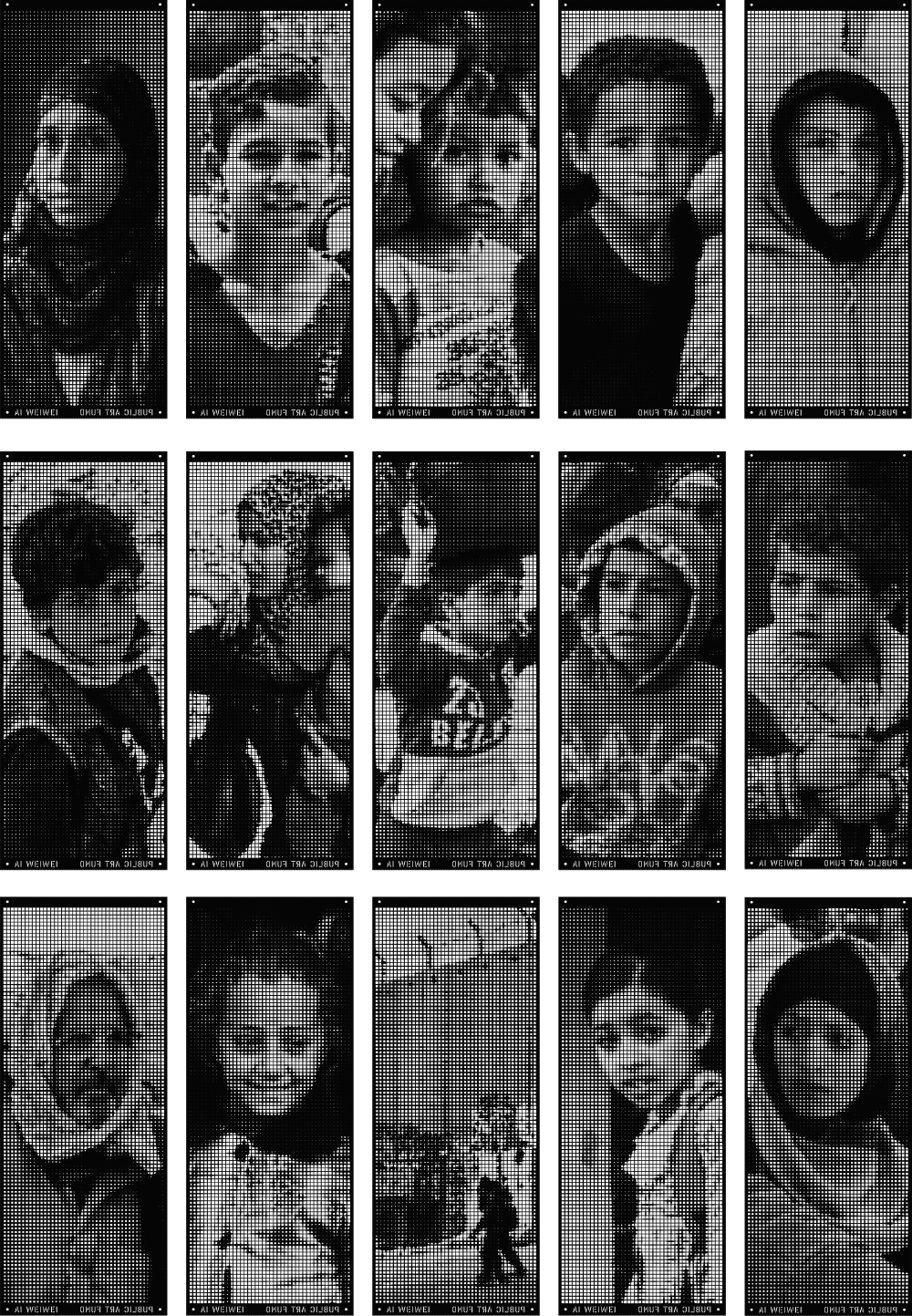