Redevelopment of Industrial Sites in Tatarstan

It is the only biennale worldwide dedicated to the support of young architects: The „Russian Architecture Biennale for Young Architects“ was founded by the Ministry of Housing and Communal Services of the Russian Federation and the Government of the Republic of Tatarstan in 2017. The biennale takes place in Innopolis, a young and dynamic city in Tatarstan. Its participants are Russian architects under 35 years of age which were selected from a large number of applicants. The curator and jury chairman is Sergei Tchoban, head of SPEECH (Russia) and Tchoban Voss Architekten (Germany), as well as the winner of the European Prize for Architecture 2018. The biennale’s director is Nataliya Fishman-Bekmambetova, aide to the President of Tatarstan. Winners of the biennale receive real commissions for projects in Tatarstan and are then members of the jury for the following competition, alongside leading international experts. 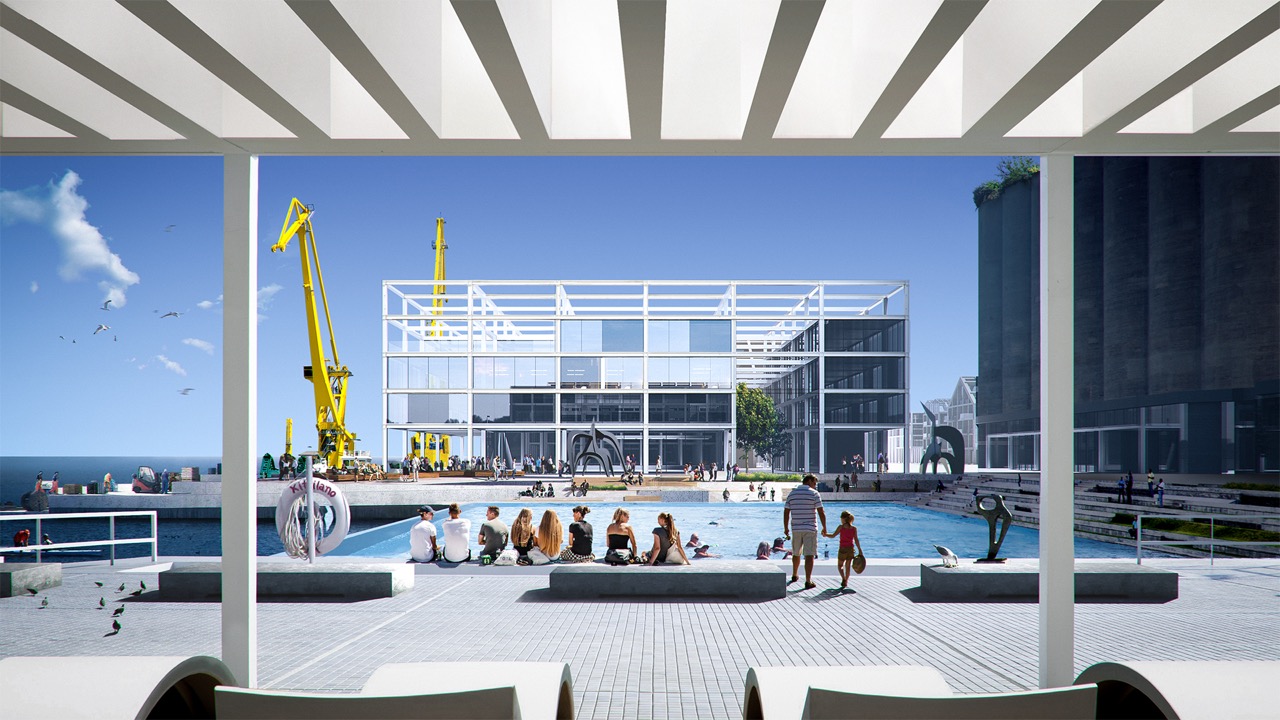 The Second Russian Architecture Biennale for Young Architects was held from 24-26 October, 2019 on the theme of the revitalisation of industrial sites. The 30 competitors were selected from more than 730 young Russian applicants. They developed proposals for a systematic redevelopment of two sites in Tatarstan’s capital, Kazan; on the area of a grain elevator in the port and the former Santekhpribor Factory. Both territories have an area of approximately five hectares and are currently inaccessible to the public. They contain remnants of industrial facilities alongside ruins of disused buildings. The brief required the competitors to propose scenarios for a new use of one of the two industrial sites (lots were drawn in order to determine which finalists would work with which site). The participants were asked to preserve and emphasise the site’s status as historical landscape and to devise and justify new functions capable of guaranteeing an economically profitable and socially responsible transformation of the site in the long term.

The chosen theme is of high relevance: today the necessity of reconceiving former factories and manufactories confronts almost every city in Russia, as well as urban regions worldwide. The strategic transformation of former industrial zones and their buildings is a major factor which determines the appearance and quality of life of a metropolis. Although the projects developed by the competitors of the Second Russian Architecture Biennale for Young Architects will not necessarily be realised exactly as conceived, they have created an extraordinarily diverse repertoire of ideas for revitalising industrial spaces – ideas, which can subsequently be employed equally in Kazan or any other city in Russia. 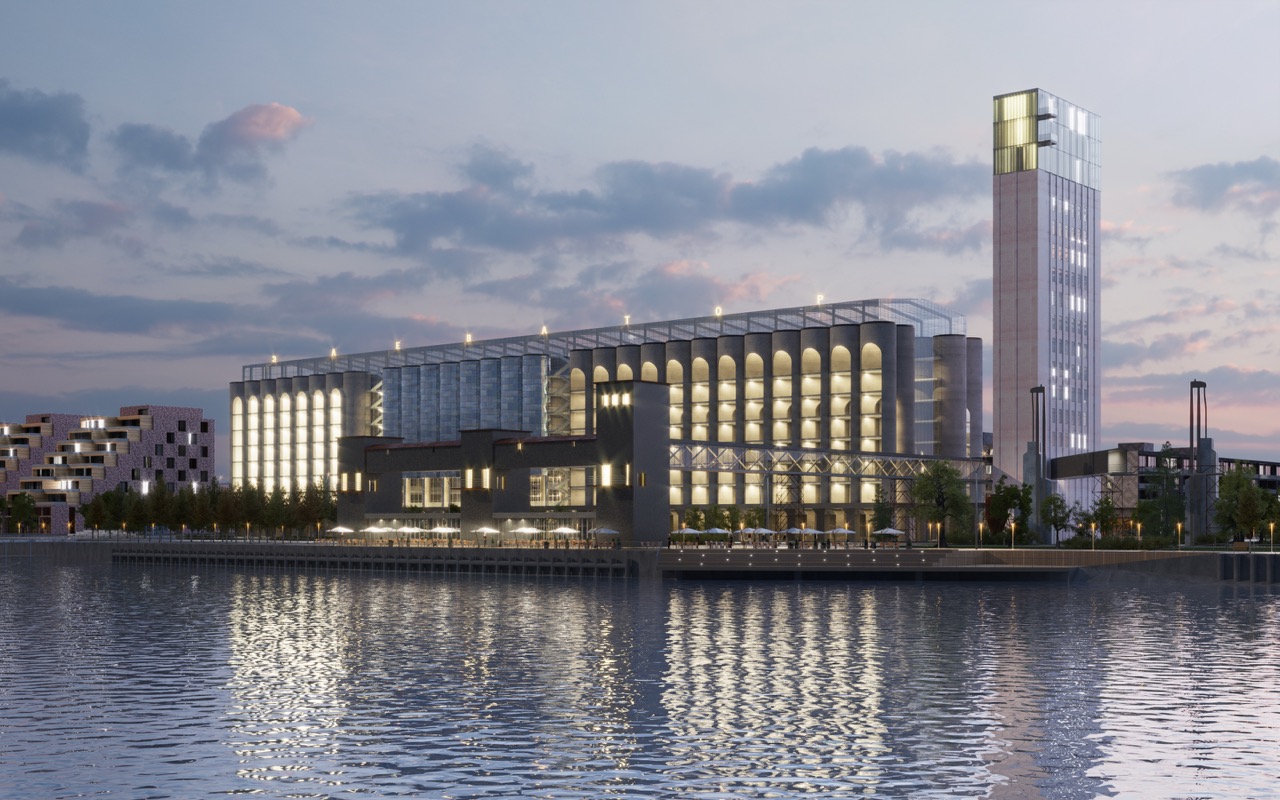 From 14 March to 29 April, Aedes Architecture Forum will host an exhibition presenting the 30 selected projects of the Second Russian Architecture Biennale for Young Architects. The winning proposals will be represented by models, as well as presentation boards, accompanied by video interviews in which the young architects speak about their projects and the importance of the competition for their professional careers. 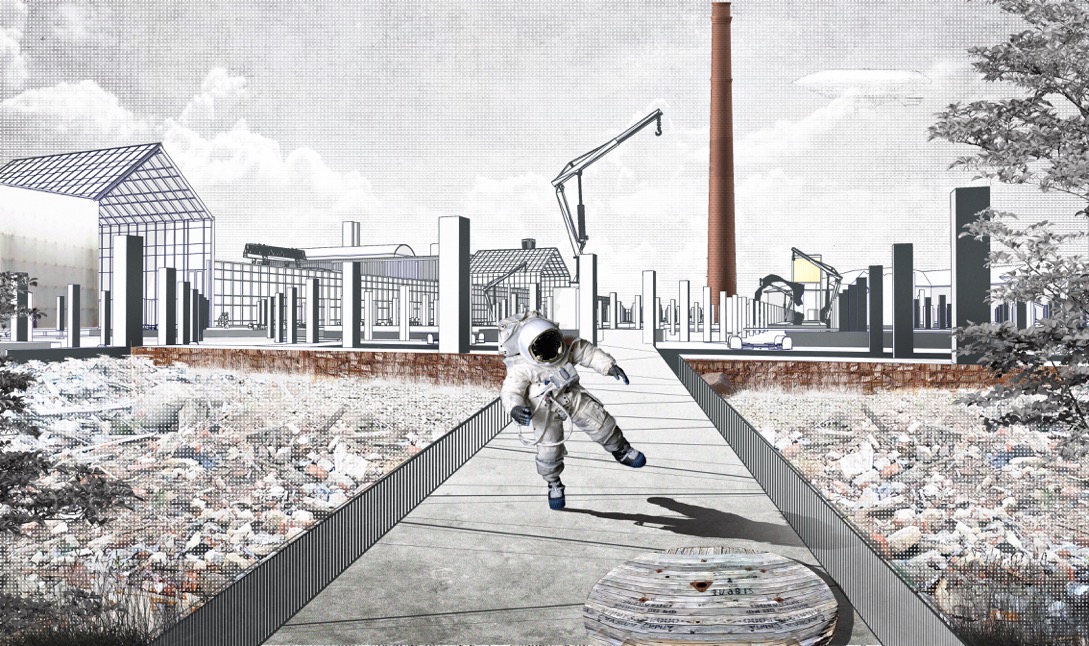 A separate section within the exhibition, which was realised entirely by the Institute for Urban Development of the Republic of Tatarstan, will look at the role of Tatarstan both as a region of the Russian Federation and as the biennale’s initiator and venue. This region has implemented unique projects for the public spaces and socially important structures, including those designed by young architects. In 2019, the Republic of Tatarstan’s Public Spaces Development Programme became the first project in Russia to receive the Aga Khan Award for Architecture.

Made possible with the generous support of: